A fire officer is preparing to run the world’s biggest half marathon in support of friends and colleagues who have been affected by blood cancer. 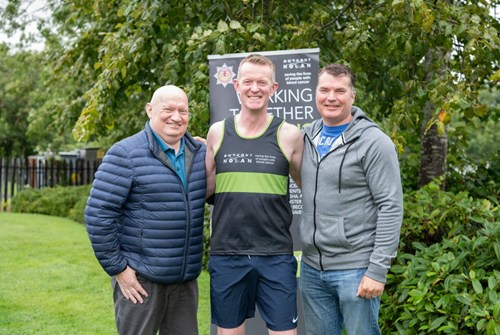 Graeme Binning – the Scottish Fire and Rescue Service’s Local Senior Officer for East Renfrewshire, Renfrewshire and Inverclyde – is lacing up his shoes for the Great North Run next month.

The 46-year-old is raising money for blood cancer charity Anthony Nolan, and will be one of 57,000 runners taking on the famous 13.1 mile route from Newcastle to South Shields on September 9.

He was moved to raise vital funds for Anthony Nolan – which uses its register to match potential donors to patients in desperate need of a stem cell transplant – after feeling “helpless” in watching the devastating impact blood cancer has had on friends and their families.

“Then, over the last year or so I’ve watched my pal and retired colleague Ian Burns go through his own journey with blood cancer.

“Ian has been a good friend for many years and has had to receive a great deal of treatment since his diagnosis in January 2018.

“Sadly earlier this year, Ian was told that his cancer was still very aggressive and would require further intensive treatment. 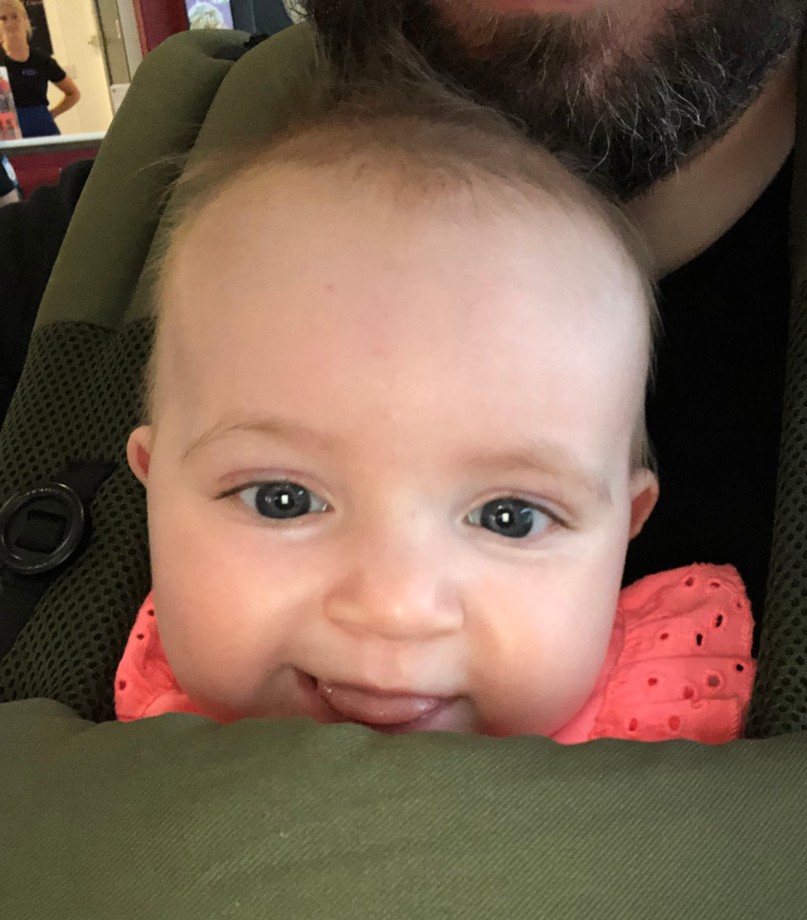 “It was a real blow to hear this, and to be honest at this point I felt pretty helpless. I felt that I had to do something to at least feel like I was doing my bit.”

After signing up to the Great North Run, Graeme then heard the terrible news that his friend Barry Mullan’s nine-month-old daughter Abbie had also been diagnosed with blood cancer, and will require a stem cell transplant.

“This was devastating to hear, and I will now also do the run for little Abbie too,” Graeme said.

Graeme’s charity efforts also come ahead of the landmark 10th anniversary of the award-winning partnership between the Scottish Fire and Rescue Service and Anthony Nolan, which will be marked with a special event in October.

He added: “I’ve been on the stem cell register for the last 10 years, since Ally’s diagnosis and the partnership was formed. I know the incredible impact that the Anthony Nolan charity can have.

“I hope that I can do my bit to not only raise some vital funds for Anthony Nolan, but also to raise further awareness of the importance of people signing up to the stem cell register in the hope that every Ally, Ian or Abbie can have the chance of a stem cell donation when they need it.”