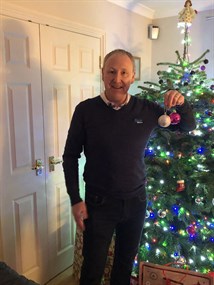 Firefighters have joined emergency service partners and even celebrities in helping to raise awareness of testicular cancer.

Scottish Fire and Rescue Service crews and senior officers have been taking to Twitter - pictured holding a pair of Christmas Bawballs.

The fun and engaging images have been featured across the popular social media platform in support of Cahonas Scotland’s viral campaign #CheckYerBawballs.

The campaign has already gained worldwide backing and has even seen Holywood celebrities such as sci-fi legends Mark Hammil and William Shatner taking part.

The charity aims to raise awareness of testicular cancer and encourages men to perform a quick monthly check on their testicles which can help detect the disease. 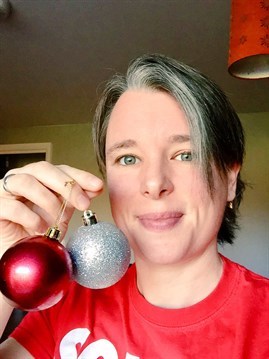 As part of the campaign, participants are asked to take a picture of themselves holding two “Christmas Bawballs”, and nominate three others to do the same.

Dozens of firefighters and support staff have already posted pictures and nominated Police Scotland and other emergency service colleagues to do the same.

He was echoed by Deputy Assistant Chief Officer for the West of Scotland Peter Heath, who added: “Be aware and know how to check.”

Marionville Watch Manager Karla Stevenson also posted her own Bawballs picture, saying: “Fab to see so many Scottish Fire and Rescue Service folk encouraging everyone to be aware and #CheckYerBawBalls for Testicular Cancer in support of Cahonas Scotland. 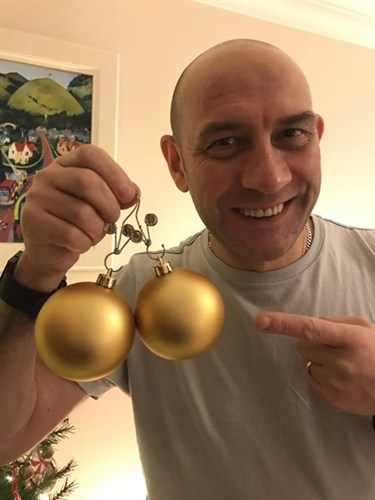 She was joined by Area Manager Stuart Stevens, who Tweeted: “Everyone should be aware, and know how to check!”

Cahonas Scotland recommend that most men, or their partners, check their testicles once a month.

The regular check, which can be done in seconds, can help catch one of the most treatable forms of cancer in its early stages.

For more information about how to check your own Christmas BawBalls, visits Cahonas Scotland’s self-check guide at: www.cahonasscotland.com/checkout-guide