This year Gordonstoun Fire Service celebrates its 80th anniversary. In addition to this milestone, the only school in the UK to have its own Fire Service, received The Queen’s Award for Voluntary Service.

Members of the volunteer fire unit were presented with the award by their Royal Highnesses the Earl of Forfar and Countess of Wessex at a special ceremony.

Gordonstoun Fire Service consists of students and staff who crew the school’s own fire engine. The school-based service was established by students in 1942 to help put out fires during the Second World War, and have continued to support local crews ever since both operationally and in delivering key safety messages in the local community. 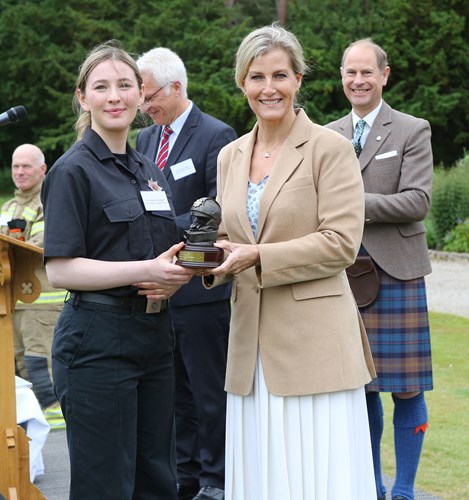 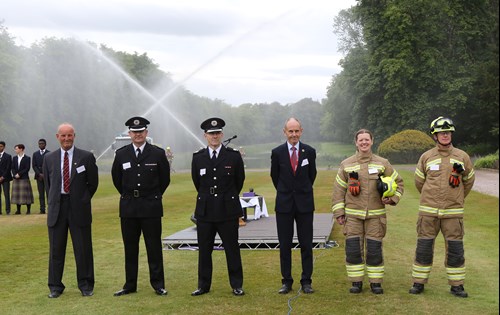