The Scottish Fire and Rescue Service today remembered the sacrifice of 19 firefighters who lost their lives during the Cheapside Street disaster. 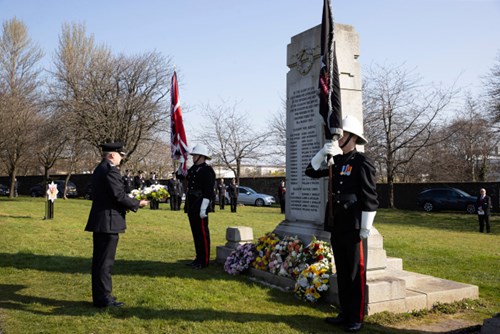 On the evening of March 28, 1960 crews were mobilised to a fire which tore through a whisky bond warehouse, causing an explosion which sent 20 metre walls crashing to the street below.

Fourteen Glasgow Fire Service and five Glasgow Salvage Corps members lost their lives as they worked to protect the public from the inferno.

It was, and still remains, the largest peacetime loss of life ever suffered by the United Kingdom’s fire and rescue services.

A memorial ceremony was held on Monday, March 28 at Glasgow’s Necropolis to mark 62 years since the tragedy and to honour those who perished. 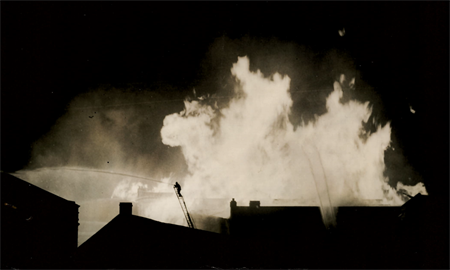 SFRS Deputy Chief Officer Ross Haggart was joined by Area Commander David Murdoch Local Senior Officer for Glasgow and the Lord Provost of Glasgow, Philip Braat, in a wreath-laying ceremony to honour those who lost their lives in the tragedy.

DCO Haggart said: "Today, we pause to reflect on the ultimate sacrifice that these 19 men made to protect the lives of others in their community.

"It's of the utmost importance that we continue to honour their bravery and pay our respects in whatever way we can.

"These fallen men are recognised and remembered today for their courage, dedication and self-sacrifice by myself, the Service and the people of Scotland.

"My thoughts are with their families, friends and loved ones." 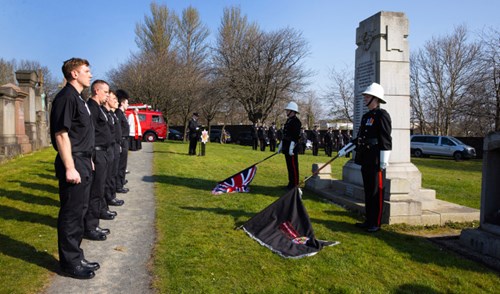 Fourteen Glasgow Fire Service and five Glasgow Salvage Corps members lost their lives as they protected the public from the inferno.